The Supreme Council of Antiquities (SCA) requested USAID/ Egypt’s assistance to develop a program that would mitigate the efforts of rising groundwater in the vicinity of Great Sphinx of Giza, as well as the Pyramids Plateau at Giza.

The Pyramids Plateau, forming part of an important UNESCO World Heritage Sites includes what is arguably the richest concentration of Egypt’s most ionic monuments: the Great Sphinx, the Pyramid of Khufu, the Pyramid of Khafre, the Pyramid of Menkaure, the Sphinx Temple, and the Valley Temple. In recent years, the water table has risen to the point where standing surface water has appeared in the Vicinity of the Sphinx Temple, as well as to the east and in front of the Valley Temple. Surface
water has also appeared on the south side of the Great Sphinx in an area of archaeological significance known as the Workers Tombs.

The main objectives of this project are to identify the sources and quantity of groundwater to be mitigated and to design a system that would protect the antiquities from future degradation from groundwater.

Another major objective is to build the capacity of Egyptian experts to perform groundwater studies, and develop engineering studies for groundwater lowering projects in antiquities area. 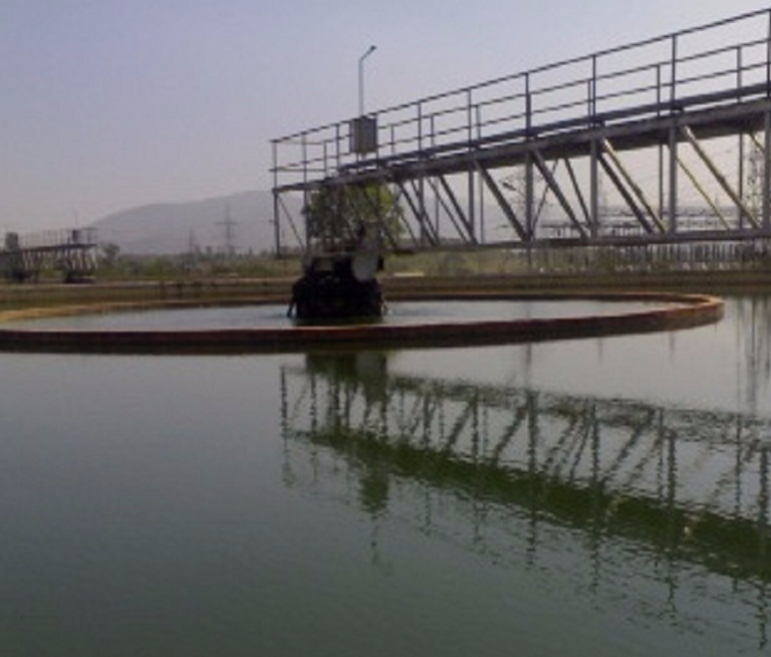 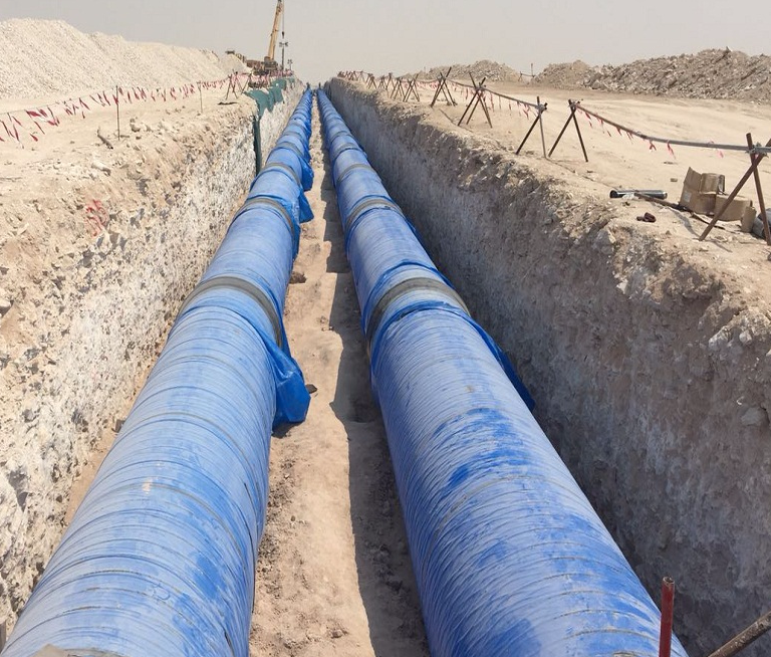 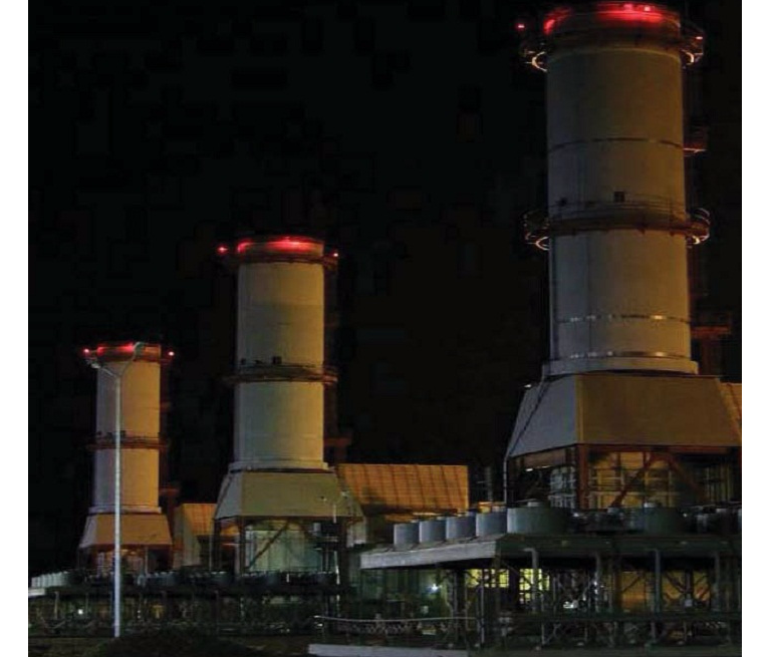 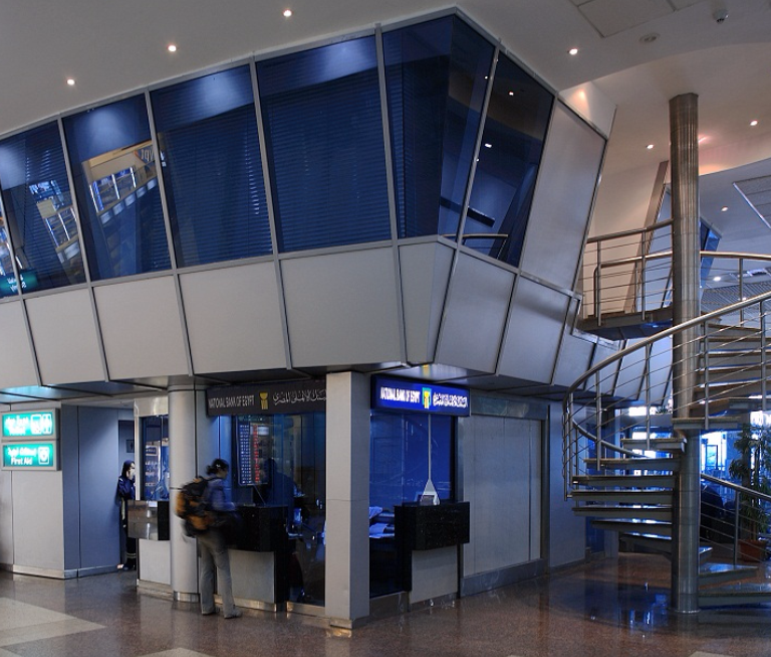