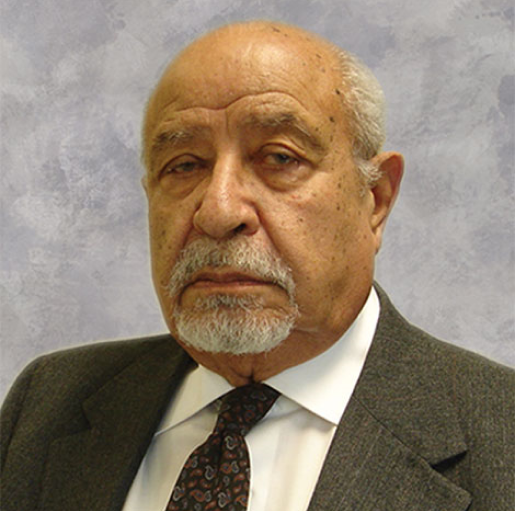 It would be no exaggeration to say that Mahmoud Sami Abdelkawi’s contributions have shaped the infrastructure of our world today. For decades, he has been working tirelessly to lay the groundwork for progressive developments that improve the quality of life across Egypt, the MENA region, and Europe. Look around and you will find his indelible mark everywhere, from dams, power plants, and utilities, to industrial and agricultural developments, to transport and oil & gas facilities.

It all began with a Bachelor degree from Cairo University in 1948.

Following a three-year period as a Teaching Assistant at Cairo University’s Faculty of Engineering, he formed a contracting company that later evolved into a leading construction and transportation firm in Egypt.
After the nationalization of this thriving company in 1962, Abdelkawi joined the Arab Contractors (Osman Ahmed Osman & Co.), the then the leading construction company in Egypt and the Middle East, as Managing Director and Board Member.

However, there was a persistent calling to realize his personal vision.

Therefore, in 1969, he formed a partnership with Ashraf Allouba and established ECG Engineering Consultants Group S.A.

In recognition of his achievements, our company founder received the award of the “Order of the Republic of Egypt” in 1966, he was also appointed by a presidential decree as Chairman of the Egyptian Society of Engineers in 2005. 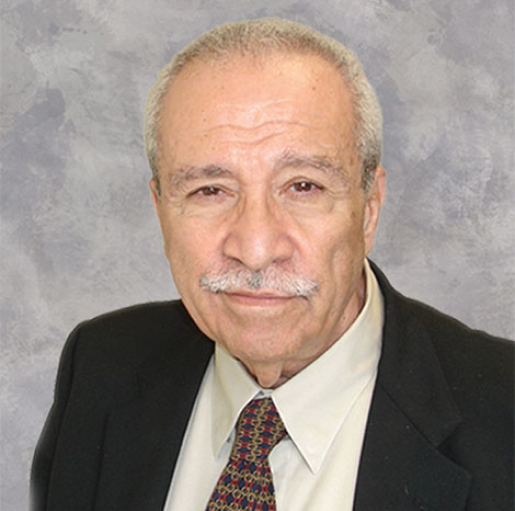 ECG would not be a multidisciplinary consultancy company on equal footing with its global counterparts without the valuable contributions of Ashraf Allouba. Allouba came to the ECG table with a degree in Architecture from Cairo University, as member of the Construction Supervision Team commissioned for the construction of Nile Hilton Hotel, and as a former Director of Planning at Arab Contractors (Osman Ahmed Osman & Co.)

It was during these early years that the future founder of ECG became recognized as a true game changer.

As the other half of this venerable team, he has been involved in an incredibly extensive list of projects. This includes urban and town planning, educational, healthcare, and sports facilities, industrial, administrative, and commercial buildings, hotels, resorts, and recreational facilities, mosques, banks, and power plants, as well as many other public- and private-sector projects in Egypt, the MENA Region, and Europe.

As such, he is widely regarded as a resource in the field of engineering, architecture and design. Allouba’s years of knowledge and experience has poured into the “Study of National Policy of Urban Development” which was funded by the U.S. Agency for International Development (USAID) and the Egyptian Ministry of Housing, Utilities, and Urban Communities. What’s more, he was a member and fellow of the Egyptian Society of Consulting Engineers, National Society of Professional Engineers, and Egyptian Businessmen’s Association.

In recognition of his pioneering efforts in modern-day engineering, he has received several awards of excellence. The awarding bodies includes the Egyptian Syndicate of Engineers, Cairo University, Egyptian Society of Engineers, and others.