Zone N1 encompasses three towers and a podium as follows:

Zone N6A includes a tower and a podium as follows:

Zones N1 and N6A are connected via a sky bridge used as a praying area. The bridge is linked to the two twin towers at the 37th, 38th, and 40th floors; with an elevation of 40 meters length, and at a height of 165 meters above the ground.

With an area of 550 m2, and a capacity of 520 persons; the main platform weights 270 tons, and the final load is up to 400 tons. It is designed to offer a complete vision with panoramic view of the Ka’baa.

Additionally, the podiums of the two zones are interlinked via an underground tunnel below the pedestrian link. 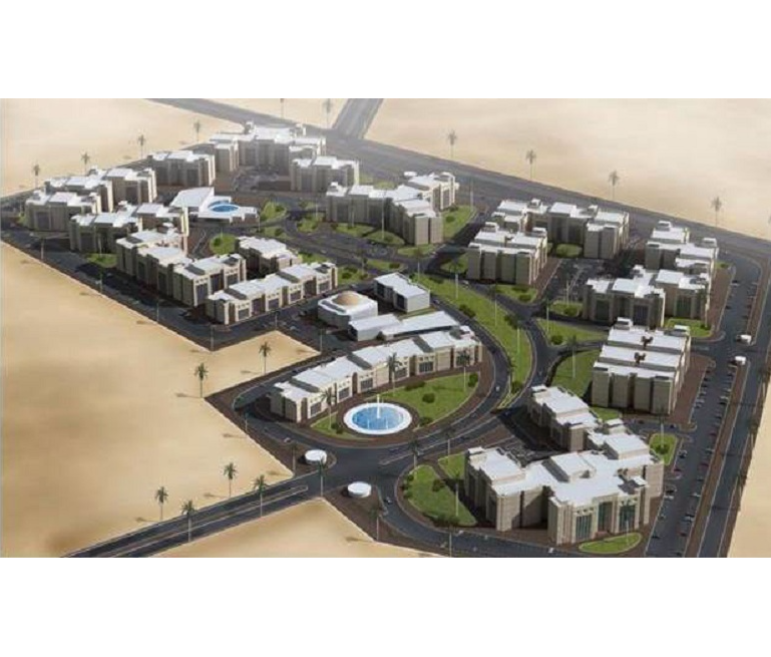 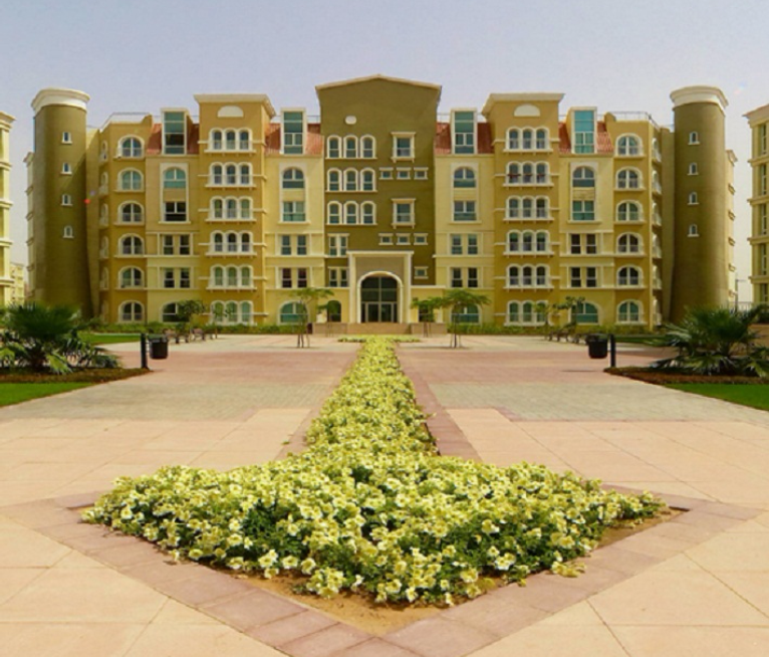 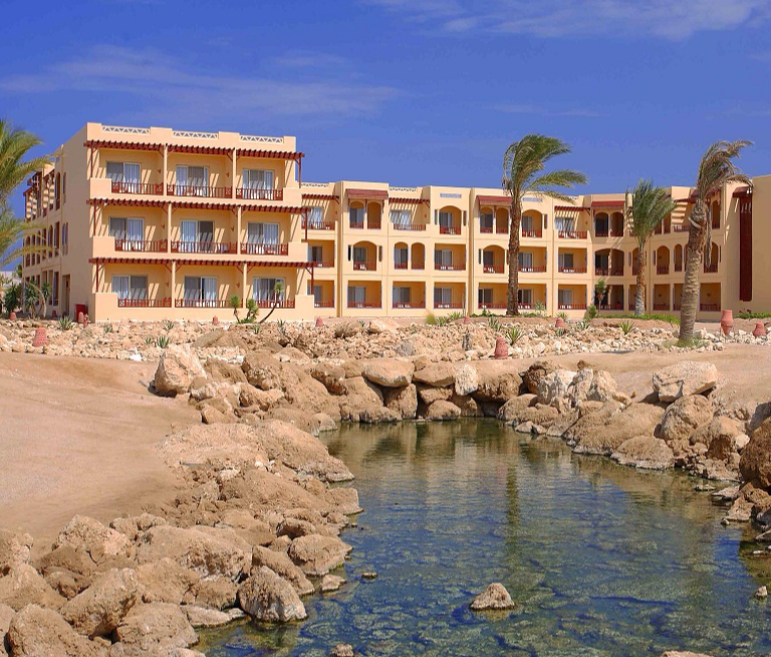 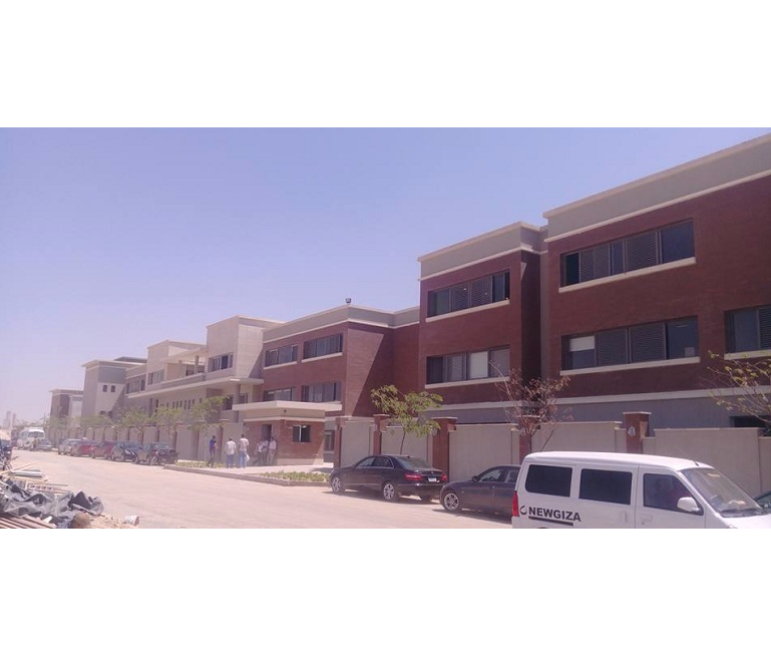