The project serves a total population of 15 million in the cities of Cairo; Giza; new urban communities around Cairo such as Badr, Shorouk, obour, 15 May and new Cairo; rural areas in Giza as well as current and future urban expansions in Greater Cairo and Shobra Elkhema area.
The master plan entails preparing a strategic plan to provide potable water until the year 2037. ECG prepared five-year plans to improve the services of the potable water networks with a view to meeting the increased demand and finding solutions for eliminating the load on the water system infrastructure. The existing system comprises 16 major water production plants with average daily production of 10 million m3/day, 575 ground water
wells, 106 major pump stations, 84 water reservoirs (elevated and ground tanks), 1,800 km of water pipelines with diameters of 300 mm and 1,600 mm.
The project comprises the following stages:-
A) Data Collection and Evaluation Stage: Preparing Preliminary and Final reports. Raw data was collected and sorted in the form of databases and charts in such a way that allows predicting future expectations taking into consideration any possible changes to such data on five-year basis until the target year.

Data collection process was based on approved statistical records of the Central Agency for Public Mobilization and Statistics (CAPMAS), recent versions of urban planning maps approved by the Ministry of housing, utilities and urban Development. The basic information serving design
purposes included the following:

The preliminary report included a methodological assessment of the current situation; the necessary works to secure water supply systems according to the Egyptian Code and how the produced water complies with the
standard specifications and quality assurance system.
After the preliminary report was approved, the final report was submitted and included development suggestions, estimation of the required works, estimated value and main duration for the implementation of Master Plan over the five-year state plans until the target year.
B) Preparing High-Priority Project (HPP) documents for the coming five years:
Based on the discussion results, approval of both preliminary & final reports and financial budget available to implement projects for the coming five years, proposal documents for integrated works were prepared to
develop and raise the efficiency of potable water stations, distribution networks in order to overcome operation problems and water distribution network problems. This was based on the results of hydraulic analysis of networks using computer programs or similar software as well as results of the water hammer study to conveyor lines in order to secure the service. The required works included:

C) Preparing Master Plan until the target year 2037:
The Master Plan included submitting studies and analysis of alternatives and giving recommendations on the most appropriate alternative. Also, the annual implementation proposals were submitted for the works in the scope of the Master Plan and expected annual costs estimations.
This was presented in the form of a matrix for the works, recommended implementation durations as well as execution costs in such a way that would form a detailed executive and budget action plan.
The Master Plan was prepared taking into consideration the urban expansions, current & future urban boundary in addition to the expectations of the study over five-year plans (2037-2007).
The Master plan included:
1. Studies on Potable Water Consumption

Studying potable water consumption during the five-year plans until the target year showing the
bases considered to identify population growth rates and consumption rates (domestic, commercial and industrial).
2. Hydraulic Analysis for Future Situation
Based on the results of the hydraulic analysis of the existing situation for water networks and estimations of future consumption rates, hydraulic models were developed in order to:

3. Detailed Description of Development Alternatives
A detailed description and design drawings were prepared to develop the following elements along with estimated costs for the alternatives: 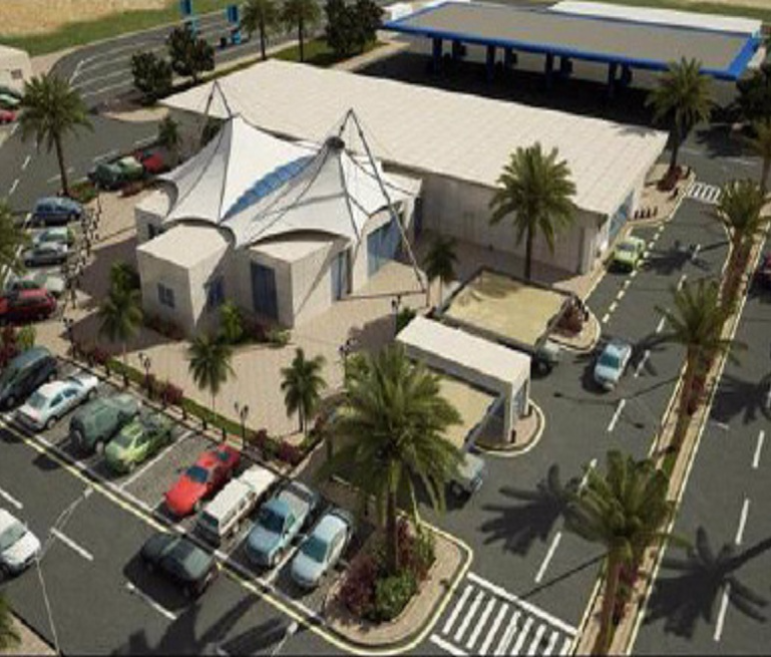 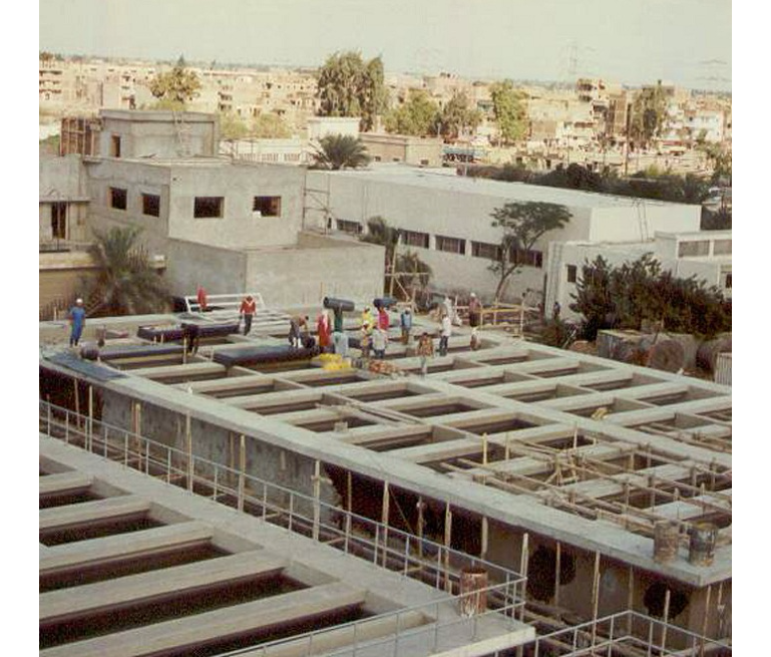 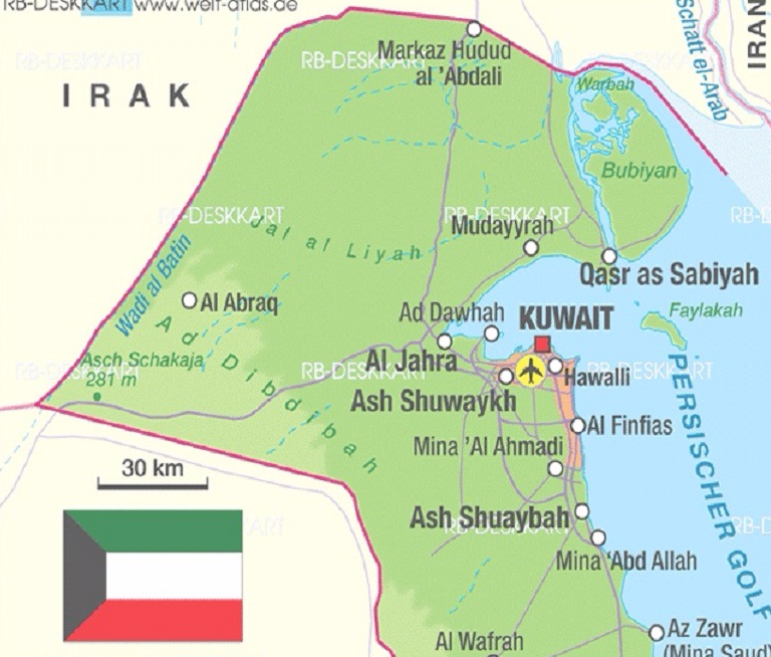