The turbine of the plant extension is of a condensing type, seawater cooled and consists of three cylinder reaction turbines. The process is regenerative cycle with high and low-pressure extraction. The turbo-alternator is two-pole 50 Hz, with 420 MVA rated output, 21 kV rated voltage and directly cooled by hydrogen. The steam generating plant has a controlled circulation boiler with a pressurized firebox and it contains a steam reheating system. The burners are designed for tangential firing and are of tilting type. The production of steam at MCR is 1,032 tons per hour of 54oc.

The boiler is capable of burning heavy fuel, light fuel and natural gas. The feed water plant is composed of one steam turbine-driven pump with 110% rated capacity  and two electric motor pumps each with 60% rated capacity. The main cooling water for the power plant is sea water led from the Gulf of Suez into an underground intake culvert then to an intake structure containing inlet screening racks with scraper, fine bank screens and the cooling water pumps.

The plant also contains a closed water system using demineralized water as coolant, which in turn is cooled by seawater. The auxiliary plants consist of:

Out of generated power 300 MW is stepped up from 21 kV to 220 kV with the generator transformer and fed into the national grid through a switchyard provided for Unit IV extension. This switchyard consists of two main busbards of 2,000 A each connected by a coupler. These busbars are also connected to the existing two busbars via a longitudinal coupler. The transfer busbar composed of four feeders is linked to the national grid. 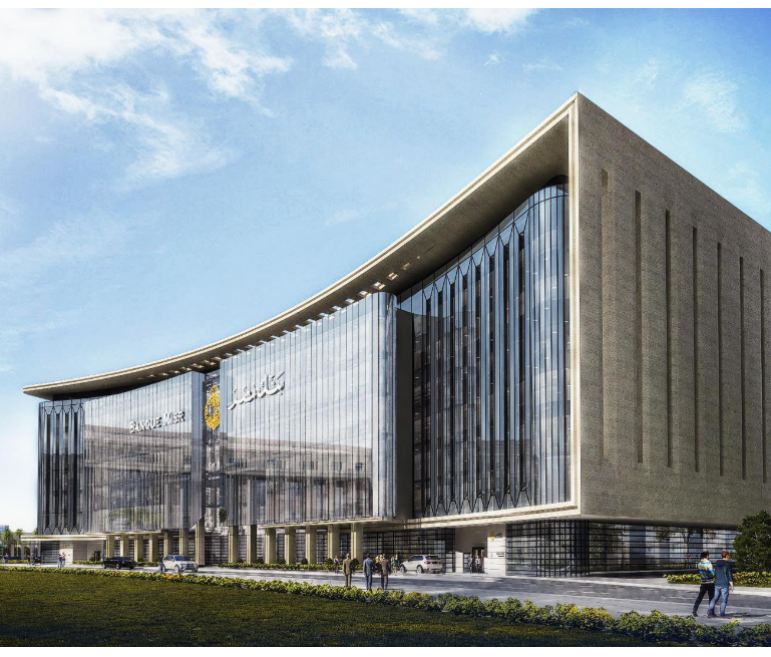 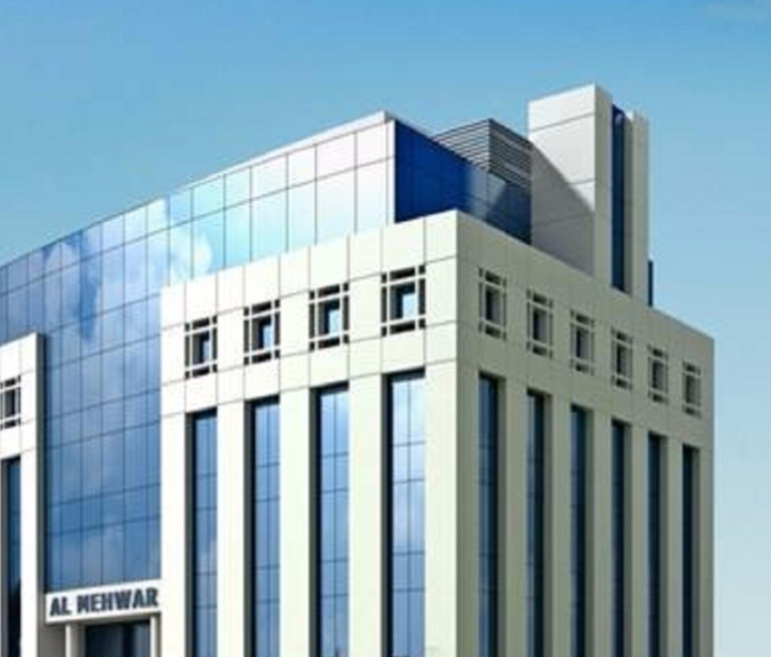 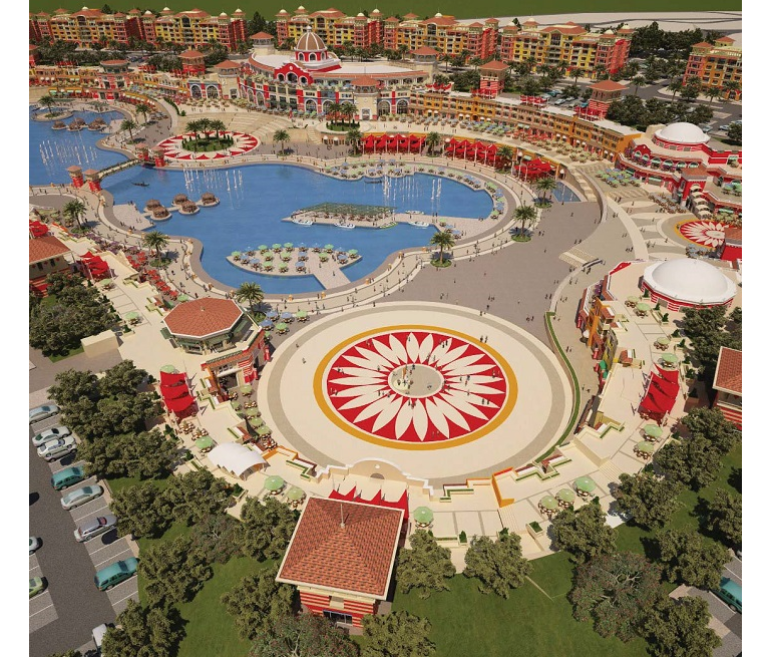 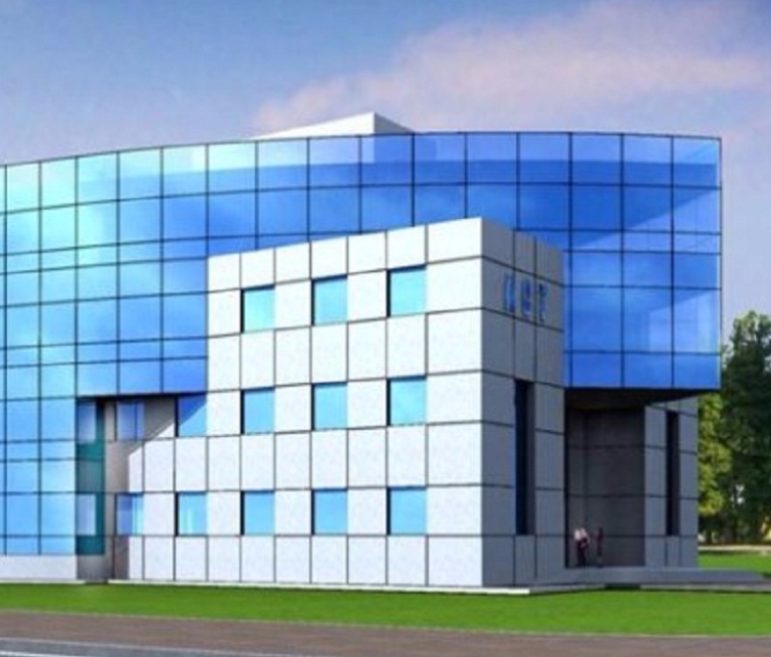