Inauguration of UTW Round 9

On Tuesday, 4 July 2017, the 9th Round of the University to Work (UTW) program was inaugurated at the InterContinental Citystars Cairo Hotel in the presence of ECG Vice President & UTW Project Manager Dr. Nevine AbdelKhalek. This round of the UTW program hosts 500 engineering students meticulously selected from various Egyptian public and private universities, as well as a number of engineering institutes.

During the opening ceremony, the details of this year’s program were laid out and two new initiatives were announced. The first is the Aswan-based International Winter School, which aims at training a total of 60 engineering students in the fields of architecture, interior design, civil engineering, and project management. The second initiative—titled “Dolls of Egypt”—is implemented by Terous Misr Foundation for Development (Terous); it aims at the production of dolls with distinctive features characteristic of the Egyptian culture.

During the event several industry leaders were keen to share their insights with UTW students. Housing & Urban Communities Deputy Minister Dr. Ahmed Adel Darwish updated the students on the current status of informal settlements. He also outlined the potential role of UTW students
in the development of such settlements. Engineer Hussein Sabbour, founder of Sabbour Consulting Company and other engineering firms, shared his inspiring success story as a consulting engineer and real estate developer.

On his part, Terous Executive Director Hatem Khater emphasized the expected role of UTW students in the “Dolls of Egypt” initiative as doll designers and future entrepreneurs. Dr. Abdul Wahab Ghoneim, Vice President of the Arab Union for E-Commerce, highlighted the importance of e-commerce applications and pointed out how young engineers can benefit from such applications in their future business ventures.

Ahmed Barrani and Ahmed Kamel of the Ministry of Housing & Urban Communities discussed the challenges and opportunities encountered in the process of urban renewal. They highlighted the potential role of UTW students in the urban renewal of Al-Mawardi slum of Cairo.

The opening ceremony was concluded by an interactive workshop on leadership skills. The workshop was conducted by Dr. Nour El-Zeiny of the American University in Cairo. 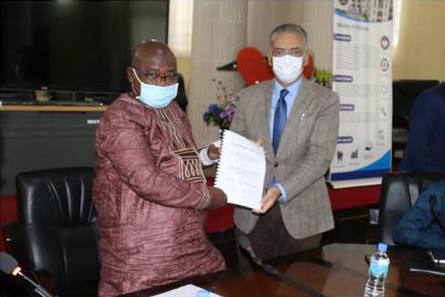 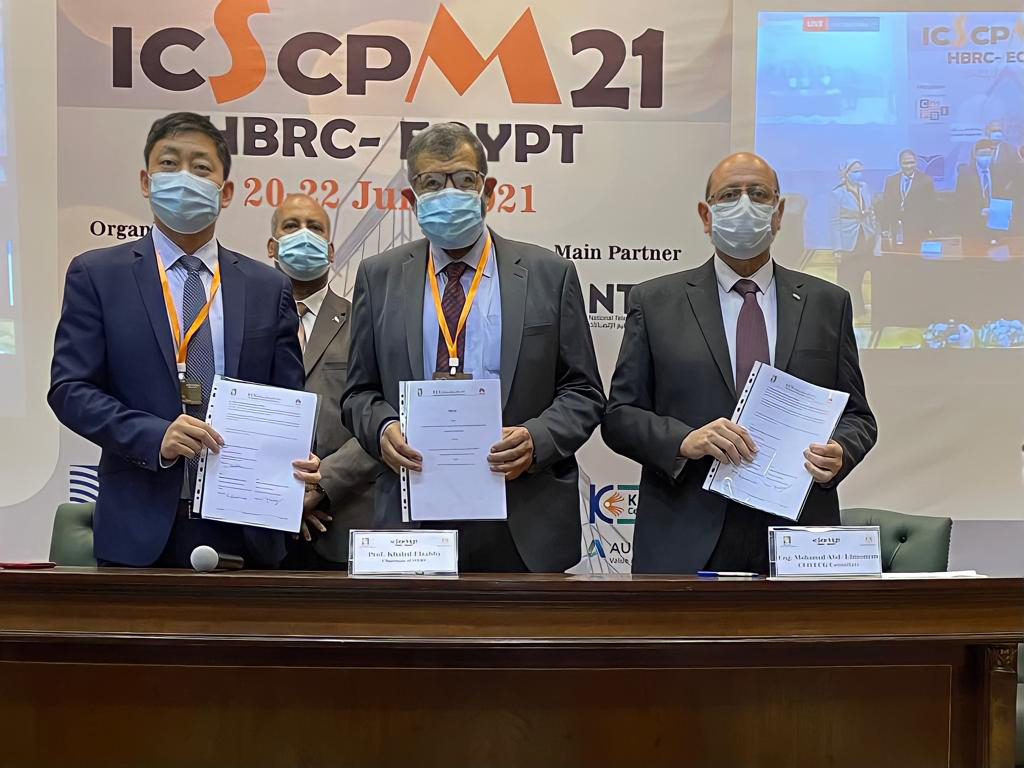