Between 27 and 30 November 2016, the 20th Round of the international telecommunication, information technology, networking, computing, satellite, and broadcasting trade fair and forum Cairo ICT 2016 was held at Cairo International Convention Center. This Cairo ICT round incorporated a number of events, including the 2nd Smart Communities Exhibition & Forum, which aims at showcasing the cutting-edge technologies, real-world solutions, and proven strategies taken up by the real estate developers and governments seeking to build more sustainable cities.

Under the slogan “Digital Disruption Era,” the event was inaugurated by President Abdel Fattah Al-Sisi in the presence of a number of ministers. The aim was to discuss the major challenges posed by digital disruption, as well as the new opportunities likely to arise from digital disruption in relation to the way we do business in smart communities.

On the third day, the focus was on the role of smart communities in Egypt. Alongside a number of other exhibitors, ECG was a key participant in the proceedings of that day, which aimed at highlighting the steps and concepts applied to create smart communities. 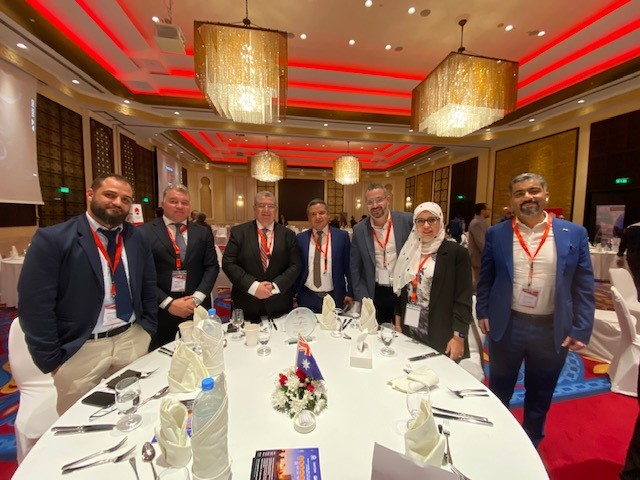 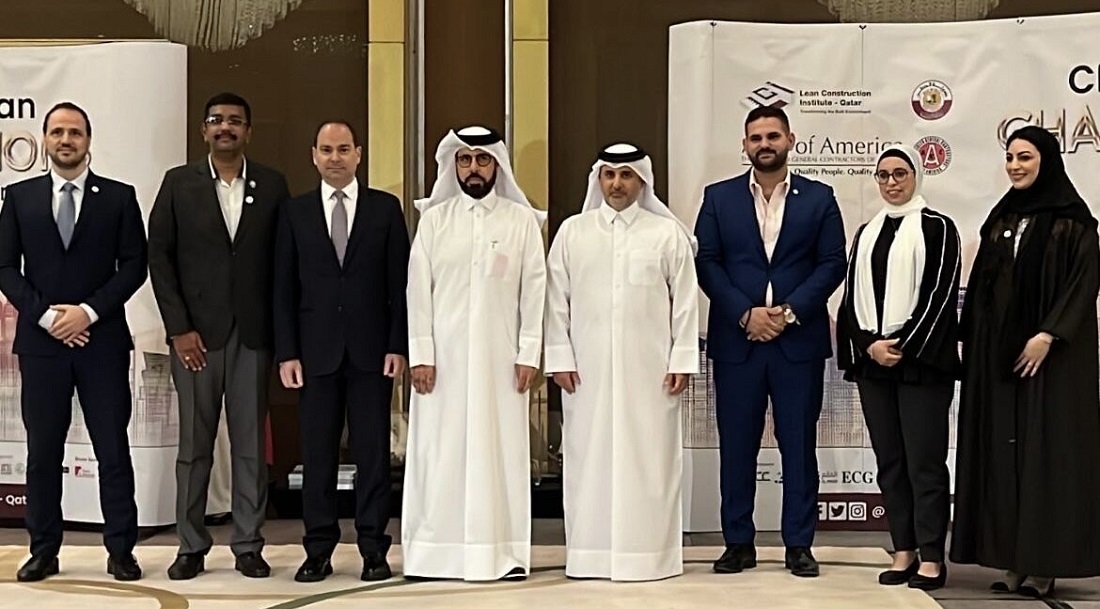 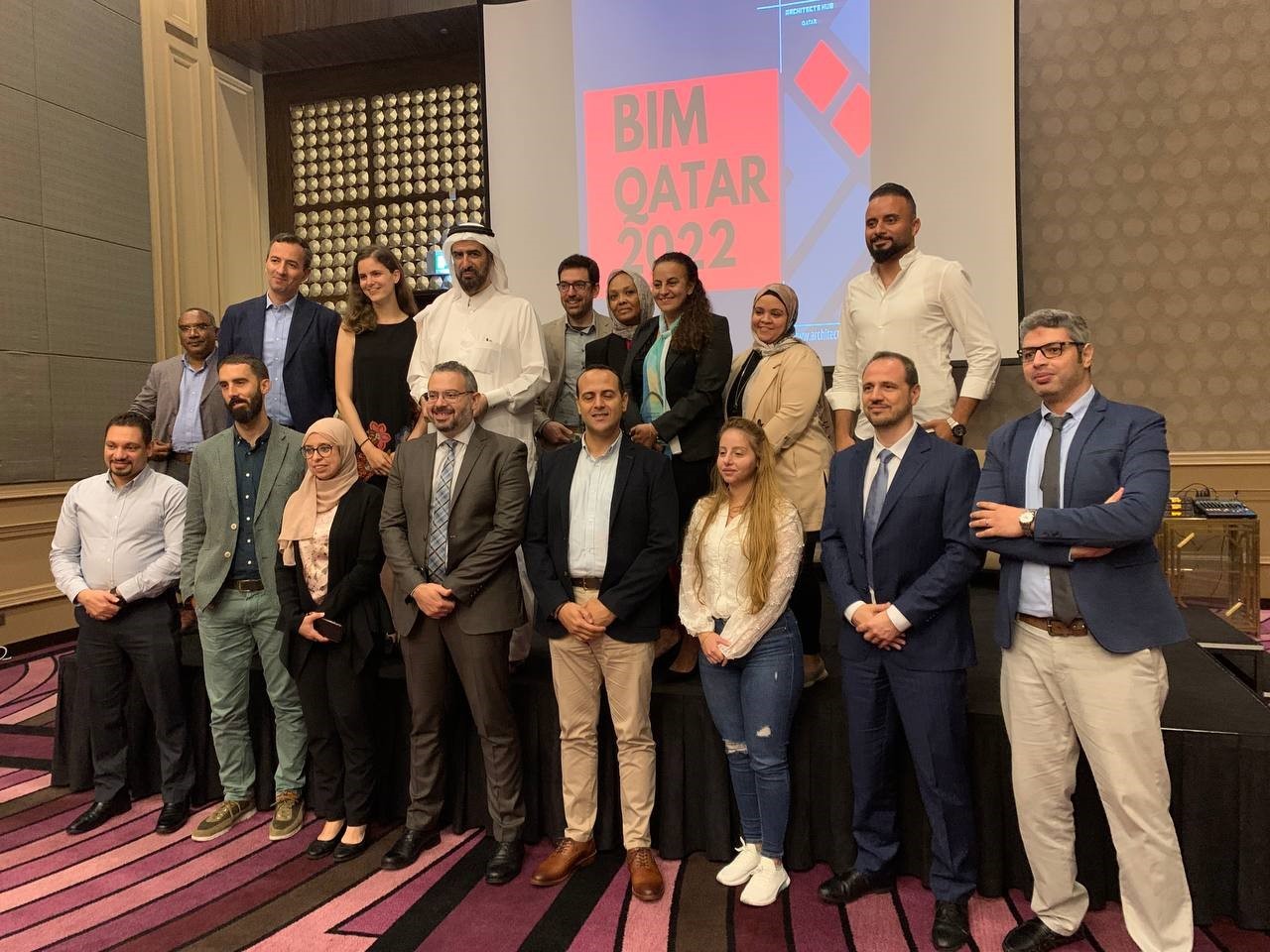 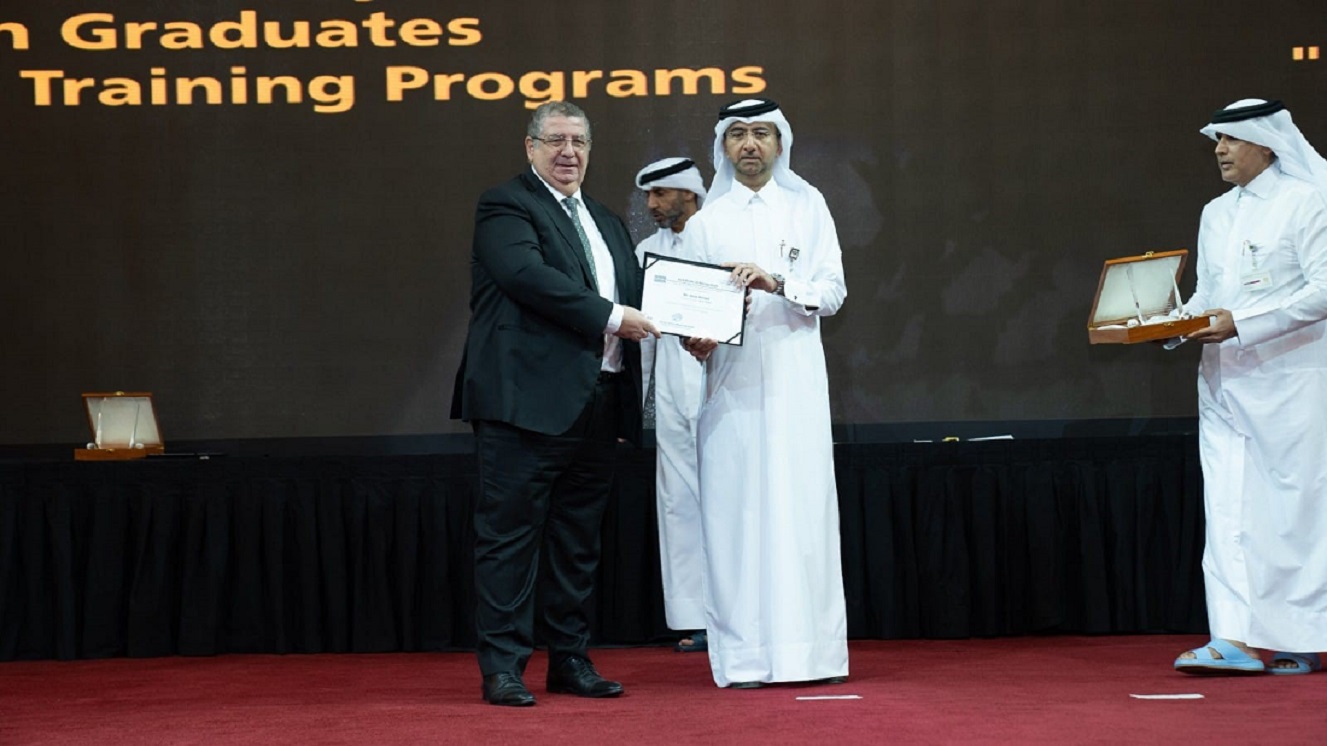